Almost four years after it was first revealed, Bugatti’s Centodieci is now in production and the first customer example was completed this week. Bugatti will build just 10 examples of the hypercar, each priced at almost $9 million.

Pagani unveiled a long-tail version of its Huayra supercar. It’s called the Huayra Codalunga, and just five examples will be built, each at a price of more than $7 million—a bargain compared to the Bugatti above. 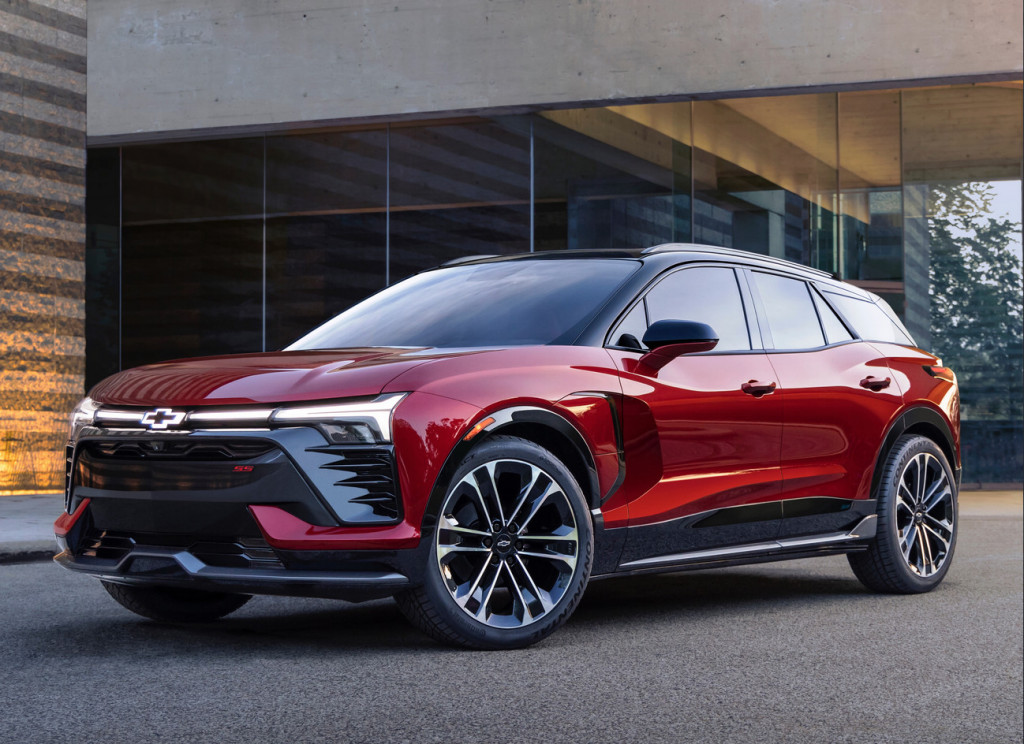 Chevrolet will launch an electric Blazer next year and the crossover will spawn an SS model that could come with more power. Chevy provided a first look at the new Blazer SS this week and plans to reveal all the details next month. 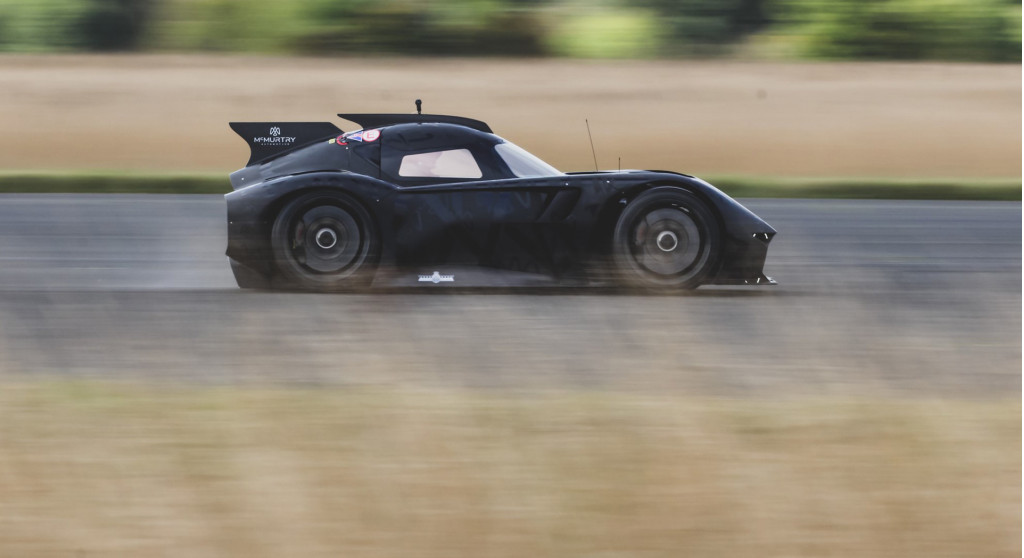 Another EV in the headlines this week was McMurtry’s wild Speirling. The car packs one horsepower for every 2.2 pounds of weight, as well as a downforce generating fan, and it could just be the quickest car to run up Goodwood’s famous hill climb. We’ll find out soon. 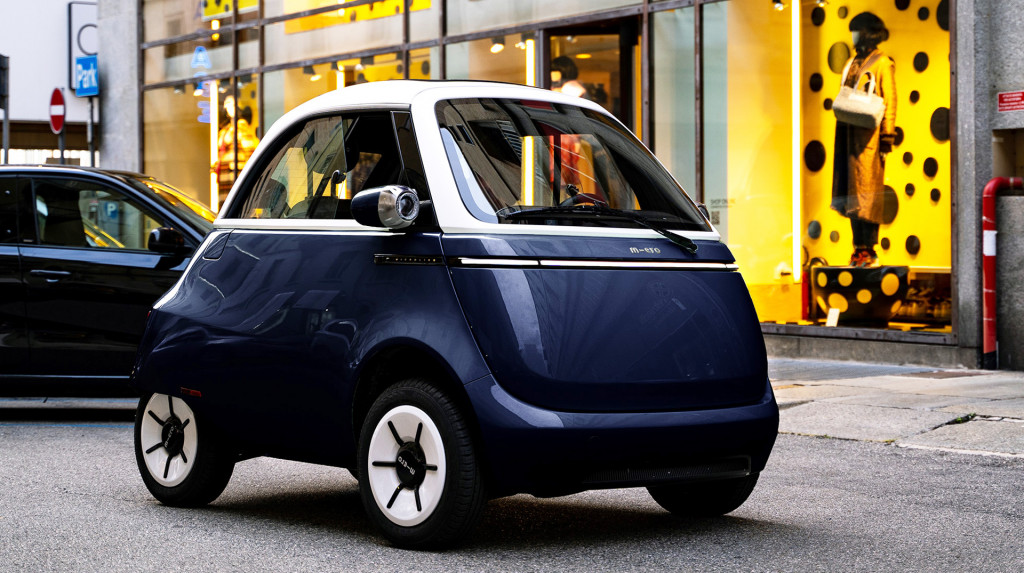 Yet another EV in the headlines this week was from a Swiss company by the name of Micro. It has developed an electric car dubbed the Microlino, whose design has been influenced quite heavily by the iconic Isetta. It’s now ready to start deliveries. 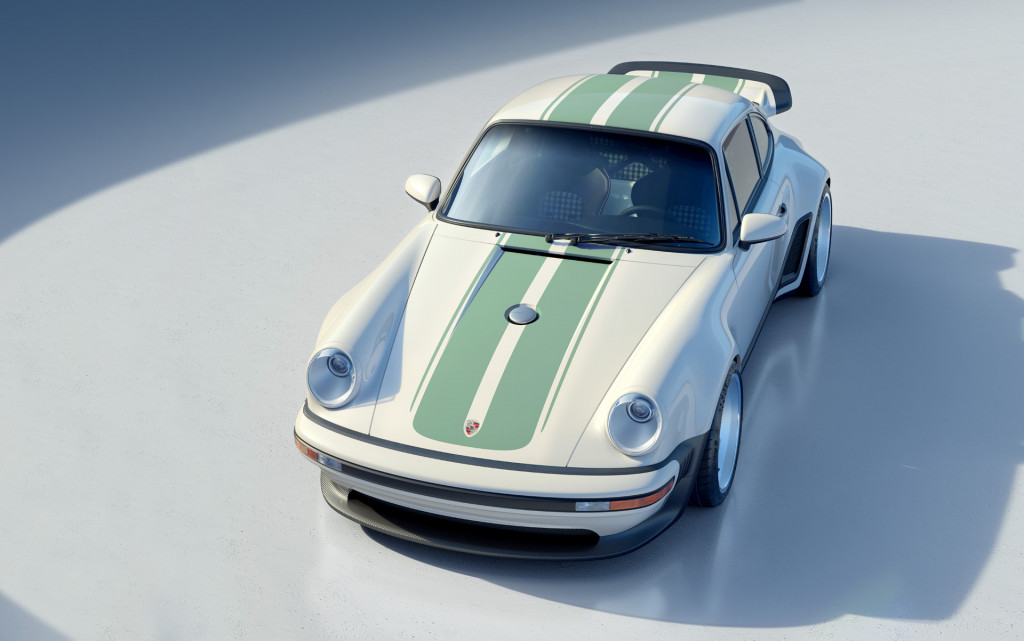 Singer Vehicle Design’s latest project car is a Porsche 930-inspired creation called the Turbo Study. The California company this week revealed a version of the Turbo Study with an added sports focus, and yes that means more power. 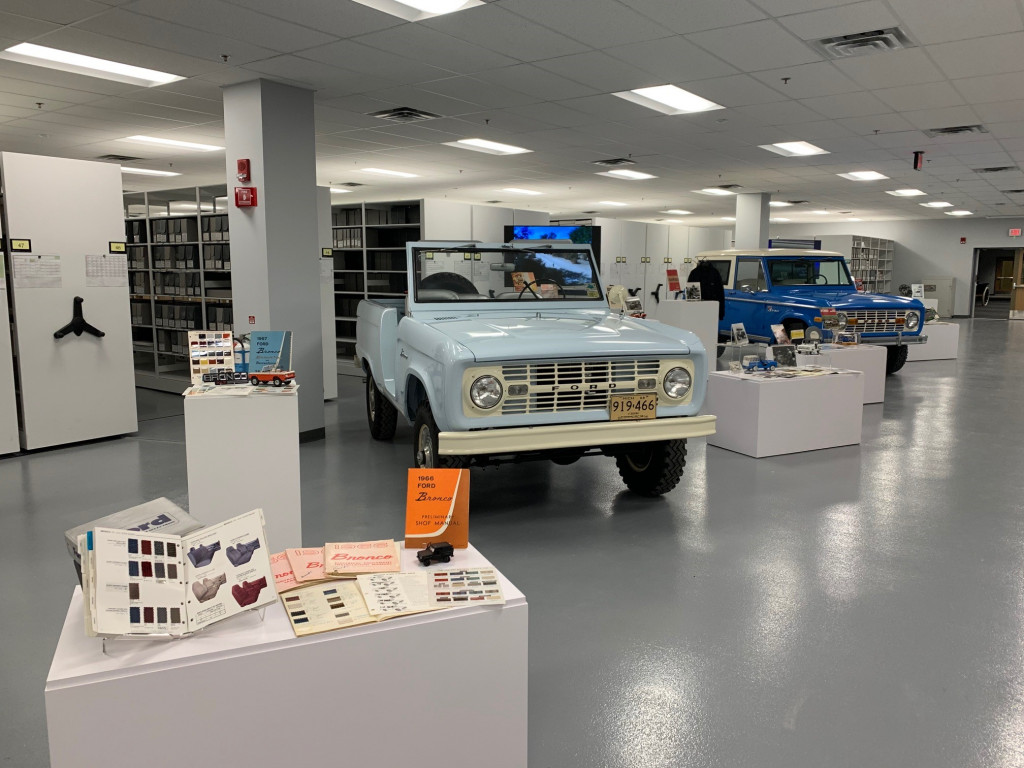 Ford made its company archives open to the public. It means you can now access about two million photos, 51,000 videos, and vast volumes of paper records. 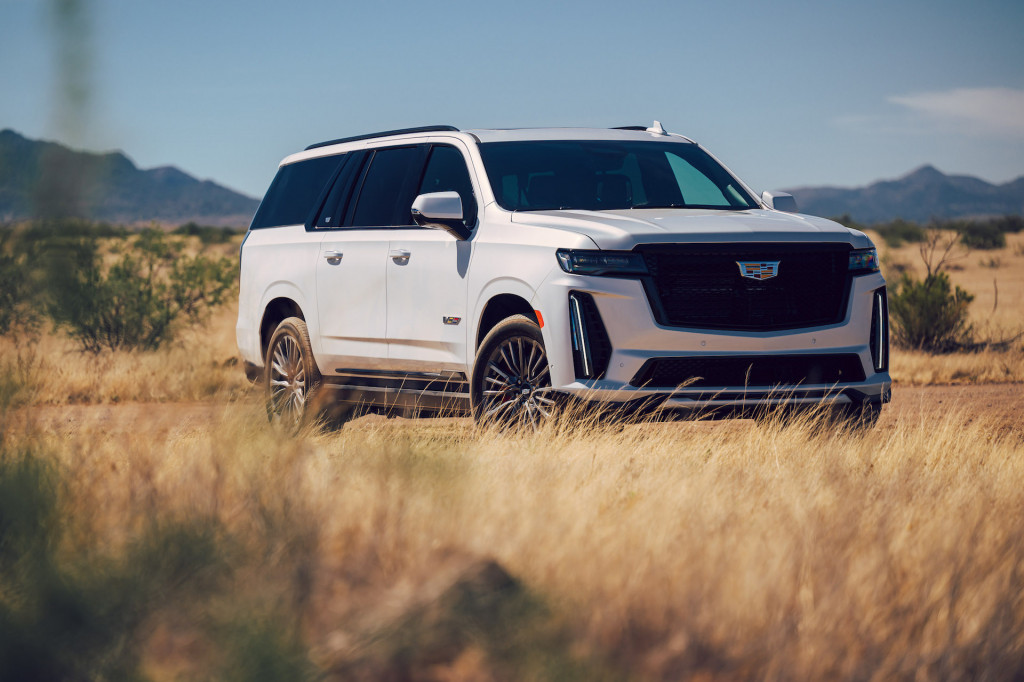 And finally, one of the vehicles we tested this week was the 2023 Cadillac Escalade-V. The full-size SUV packs the same 6.2-liter supercharged V-8 as the CT5-V Blackwing, but with even more horsepower. We’re talking 682 hp here.

Sat Jun 18 , 2022
Содержимое1 The Challenge2 The Solution March 23, 2022 Tags: Intermodal, Fulfillment, Retail Logistics Faced with a considerable supply chain challenge—a large-scale product launch—a manufacturer turned to Hub Group for a holistic, end-to-end approach, from drayage to fulfillment, that also enables expansion. The Challenge How do you launch a critical new […]