Czech race car specialist Praga has joined the ranks of hypercar manufacturers this week following the reveal of the Bohema, an extreme track machine designed to also be driven on the road. While it only packs 700 hp, it also weighs just 2,164 pounds.

Pininfarina published performance figures for its Battista electric hypercar, and the 0-60 mph time is quicker than what the Rimac Nevera and Tesla Model S Plaid have achieved. It means the Pininfarina is now the world’s fastest accelerating production vehicle. 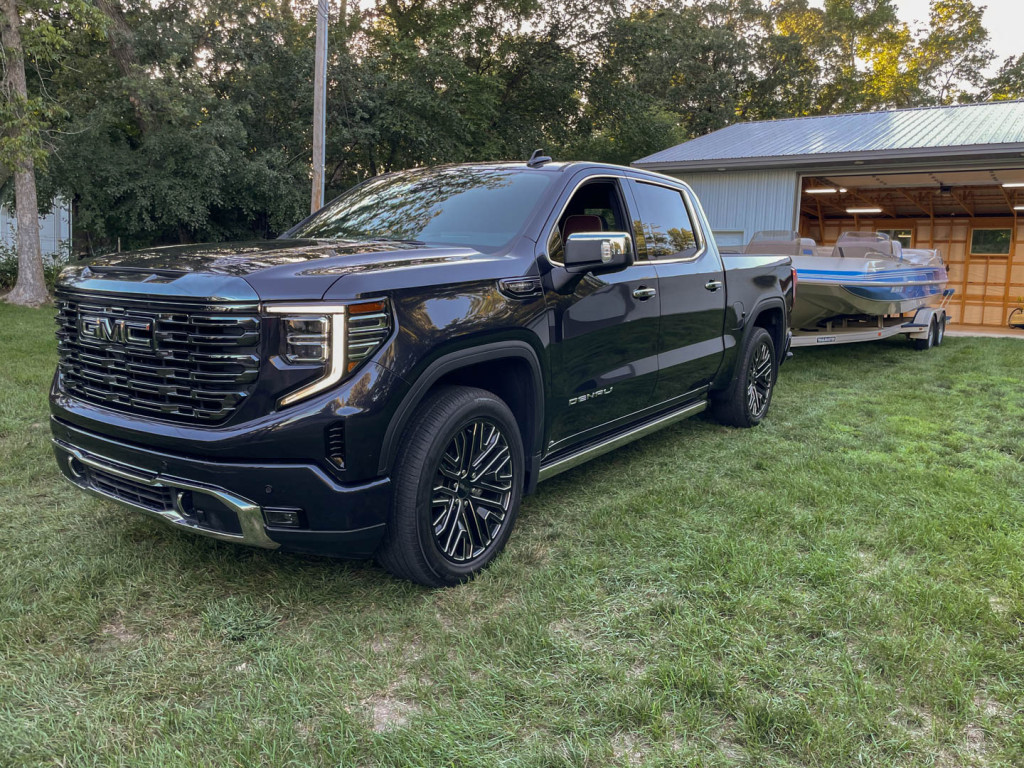 GMC’s Sierra 1500 pickup pushes further upmarket for the 2022 model year with the addition of the new Denali Ultimate grade, and we tested it this week. Buyers get all of the Sierra’s top-shelf products, along with much-improved trim options for the cabin, and handy driver-assist features for towing and highway driving. 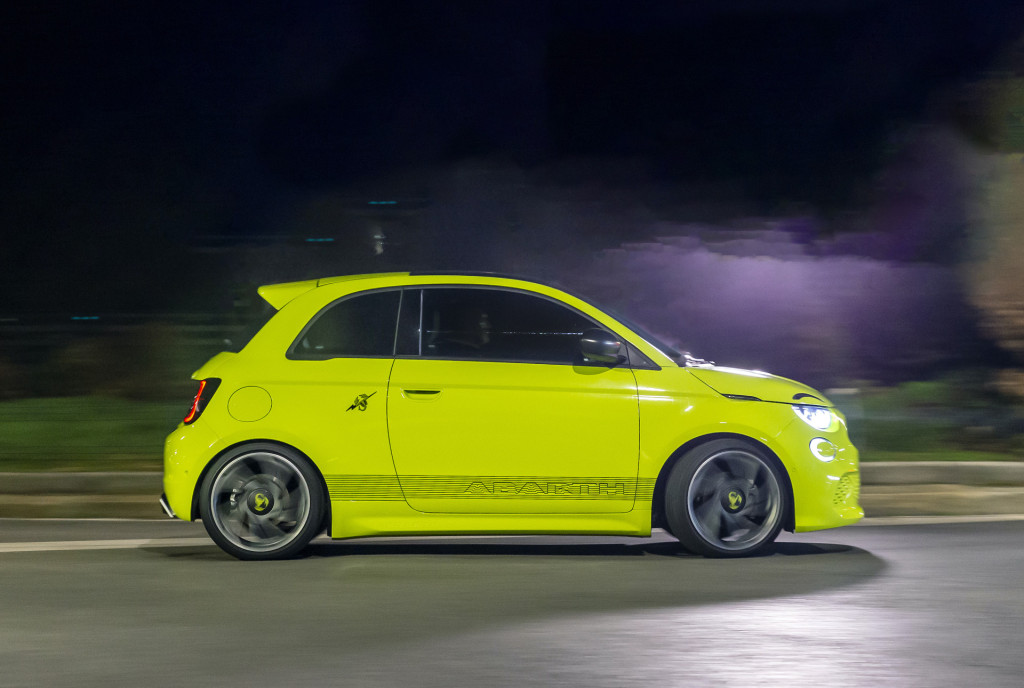 Italian performance brand Abarth revealed its first electric vehicle in the form of a tuned version of the redesigned Fiat 500e. While the jury is still out on whether the Abarth version makes it to the U.S., the regular 500e is confirmed to arrive here in early 2024. 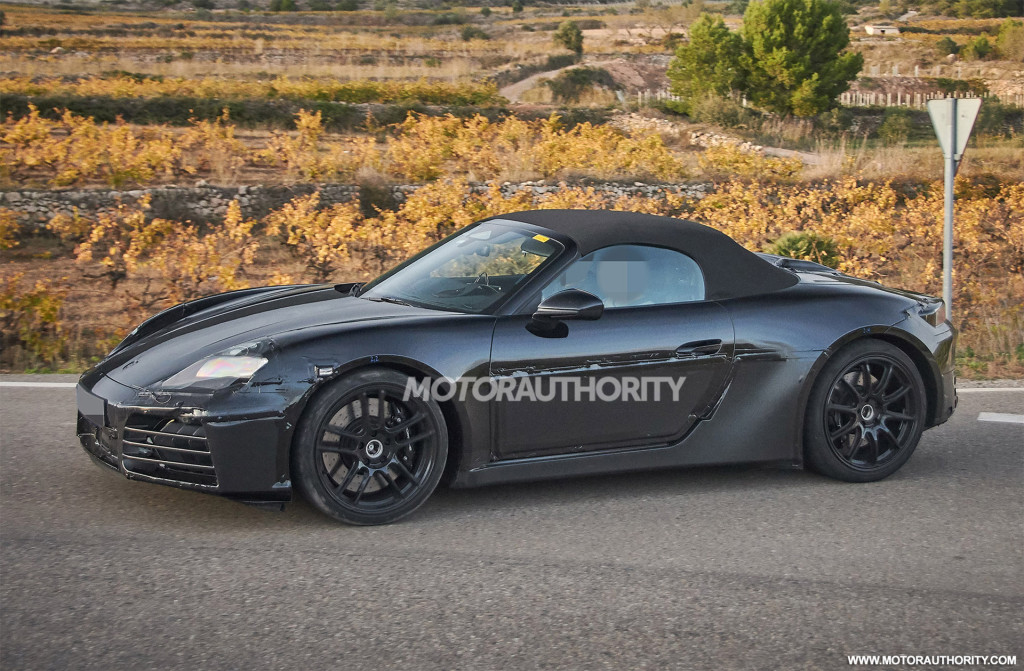 Porsche was once again spotted testing a planned electric 718 sports car. The latest prototype to be spotted was for a 718 Boxster convertible, but an electric 718 Cayman coupe should be in the works as well. 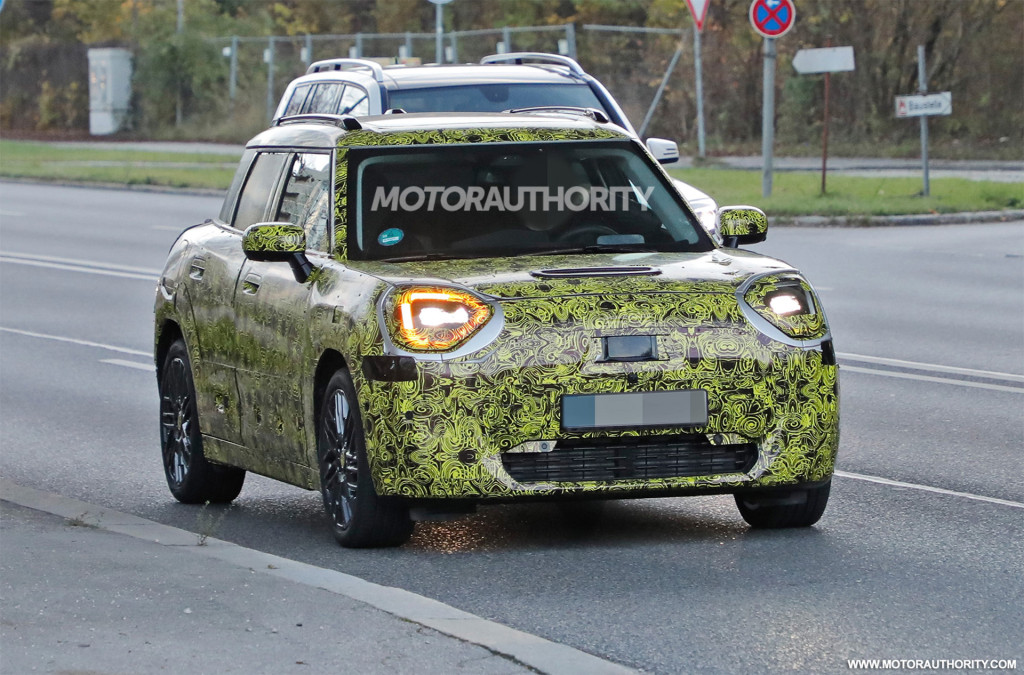 And another vehicle out testing this week was an electric subcompact crossover that Mini will add to its lineup shortly. Smaller than the Countryman, the crossover was previewed in July by the Aceman concept, whose name it may carry into production.

Sun Nov 27 , 2022
The steep, unpaved driveway was so loose and mud-slicked from recent rains that I could feel the ground sliding ever so slightly beneath the tires, even after we’d stopped.  I was instructed by my guide in the passenger seat of a big 2023 Mercedes-Benz Sprinter AWD passenger van, at the […]