Sure, the base Grand Cherokee models take on mainstream models like the Ford Explorer, Toyota 4Runner, and Honda Passport. But today’s top-shelf Grand Cherokee models, such as the Summit and Summit Reserve, are priced like, equipped like, and feel like the BMW X5 and Mercedes-Benz GLE-Class luxury SUVs.

The two-row version of the fifth-generation Grand Cherokee features the driving dynamics and proportions the model has been known for, along with a more luxurious interior. But some features seem to be superfluous, the V-8 is thirsty and its time has almost passed, and there are some livability concerns.

Here’s what I learned after spending a week in the luxurious and expensive 2022 Jeep Grand Cherokee Summit Reserve.

The fifth-generation Grand Cherokee launched on the new WL platform as the longer three-row model, known internally as WL75. The three-row Grand Cherokee rides softly and its proportions are closer to those of a Honda Pilot than Jeep designers might want to admit. The two-row WL74 model’s suspension has a firmer ride similar to the last-generation WK2 model. The proportions and size are also similar to the WK2 thanks to a more muscular stance than the three-row model. The firmer suspension tuning gives the shorter WL74 better handling and better body control, and makes it more fun to drive than its longer sibling. 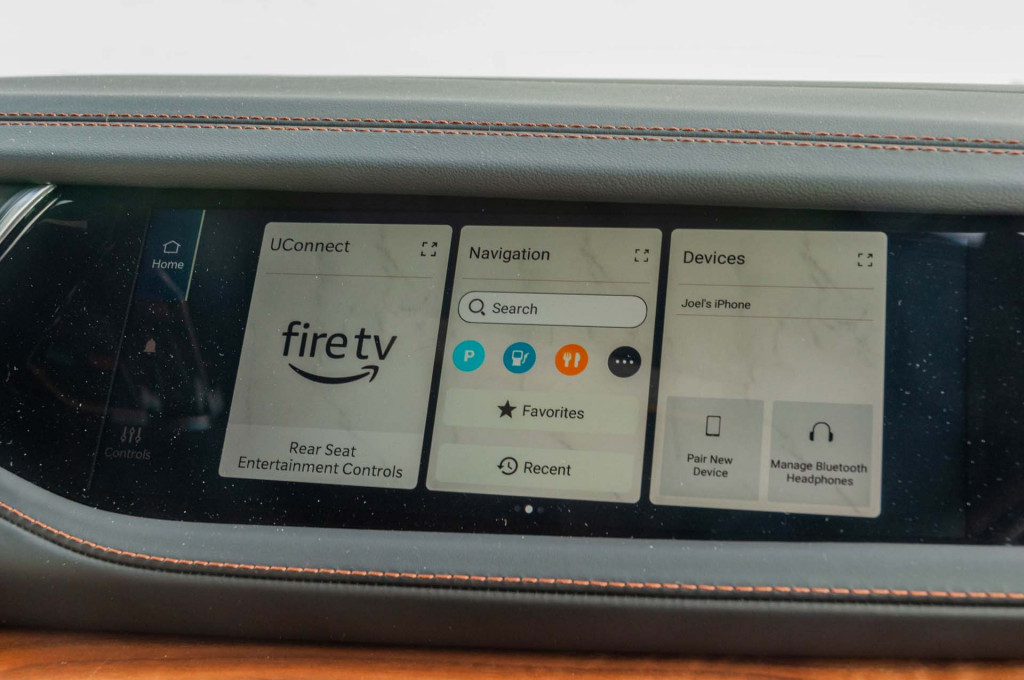 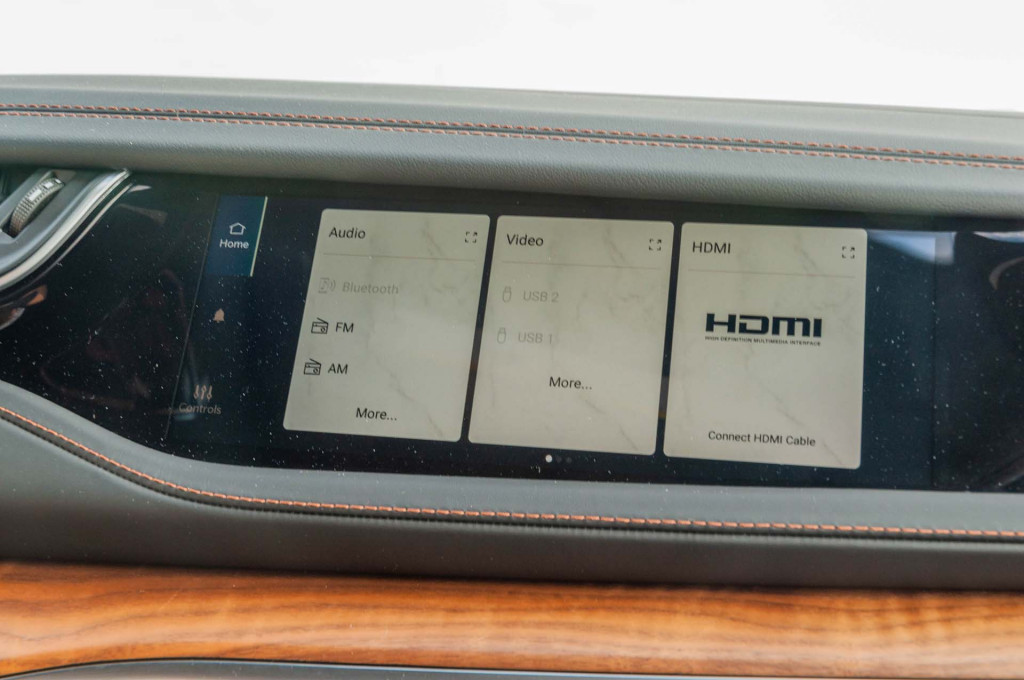 My Summit Reserve tester came equipped with a newly available 10.3-inch touchscreen mounted on the dashboard in front of the front passenger. It was bundled as part of the $4,000 Summit Reserve option group. For the life of me, I can’t figure out why anyone would want this screen rather than spending a few hundred bucks on an iPad. An iPad would be mobile, easier to upgrade over time, and replaceable. This screen will be stuck on the dashboard forever, and is this really how a passenger wants to watch a movie while on a road trip? The screen is also a standalone option on lesser Grand Cherokees. 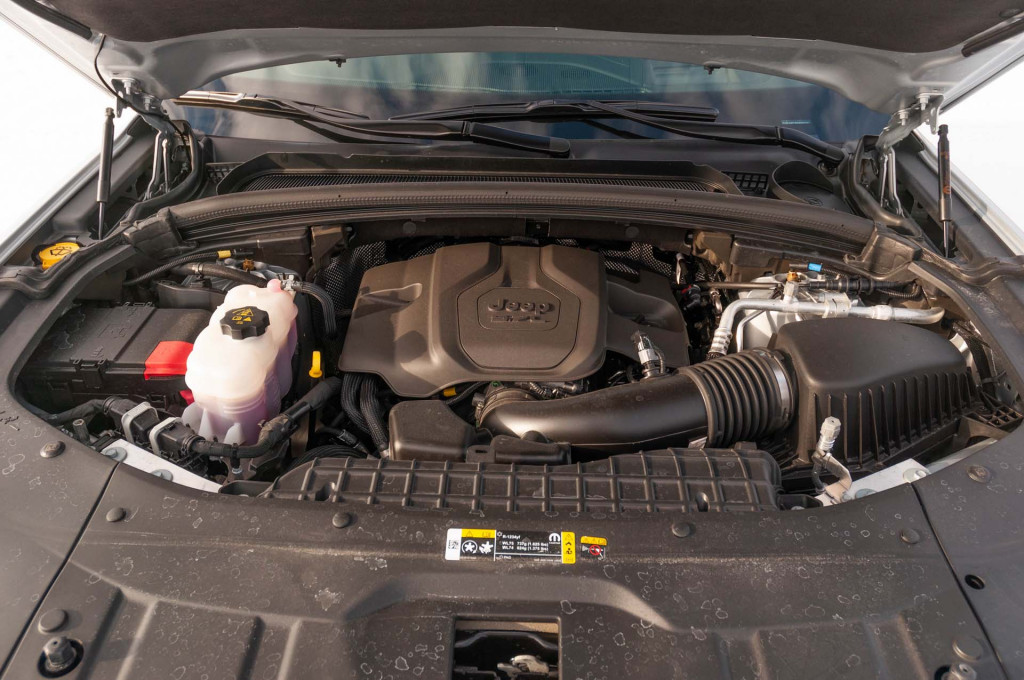 Hit and miss: The V-8 is going away soon

However, it’s also thirsty. The V-8’s EPA fuel economy ratings of 14 mpg city, 22 highway, and 17 combined will make many a family man wince, and Jeep recommends more expensive 89-octane fuel to boot. During my cold week in Minnesota with the Grand Cherokee, I averaged 13.0 mpg over the course of nearly 200 miles of mixed driving. As an owner of the previous version of this engine in a 2018 Grand Cherokee, I can say it’s reasonably efficient on the highway in warm temperatures, but it’s really thirsty when the weather gets cold.

This will all become moot as the V-8 in the Grand Cherokee will go away sooner than later according to Head of Jeep Brand Jim Morrison. Whether the new turbocharged inline-6 will replace it or not is yet to be seen. 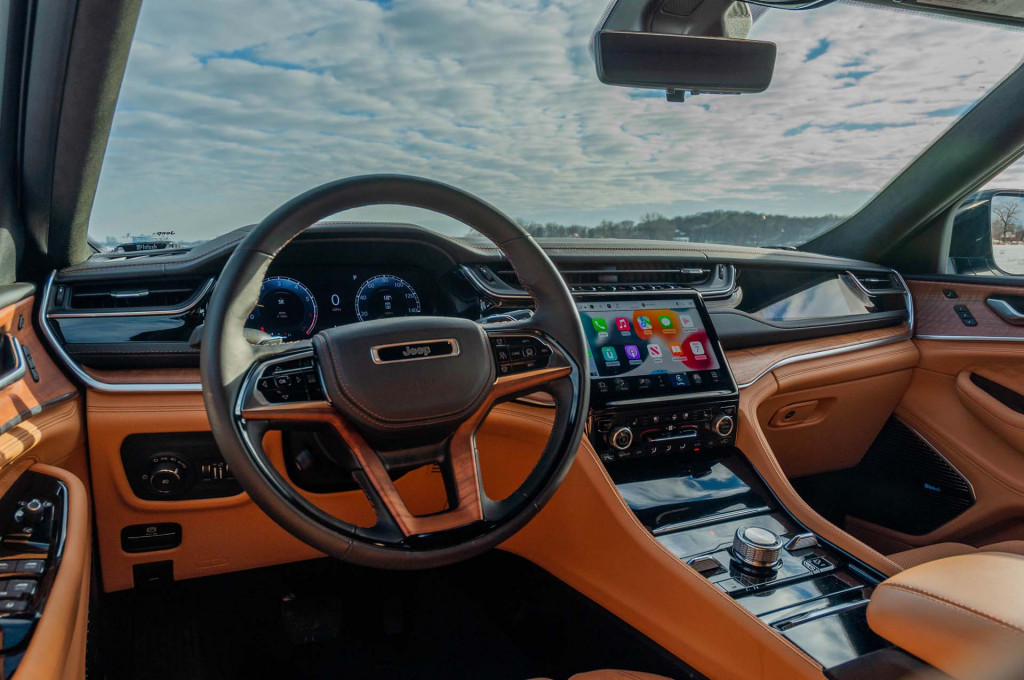 Hit: Luxury without the badge

The interior of the latest Grand Cherokee in Summitt Reserve form is luxurious. From the open pore wood to the cold touch of real metal on the round gear selector to the soft Palermo leather, this is premium stuff. It comes loaded, too, with heated, cooled, and massaging front seats; night vision; heated and cooled rear seats; a head-up display; two 10.0-inch rear seat entertainment screens loaded with Amazon FireTV; and a 19-speaker 950-watt McIntosh audio system. These aren’t items found in the typical Ford Explorer. Instead, they’re more likely to adorn a BMW X5. Jeep even outfits it with ventilated rear seats, which can’t be had in an X5. 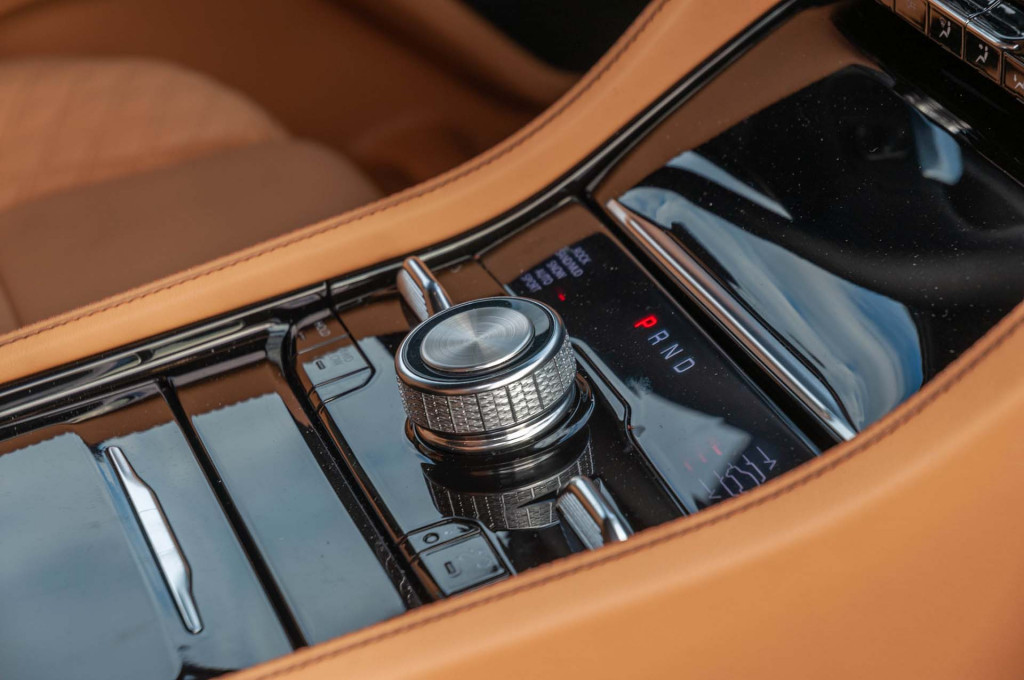 Despite the high-end materials, Jeep made some bad choices that will make the cabin appear worn over time. The entire front center console is made from shiny piano black plastic. It surely looked nice on day one, but by the time it arrived in my driveway the odometer had clicked over 4,000 miles and the center console looked as if it had spent 50,000 miles being scratched and scuffed by children. That’s not what I’d expect in a $74,880 (including an atrocious $1,795 destination fee) SUV. Should you buy one, be careful with keys or hard objects that could damage the center console and cupholders.

Usability and thirst quibbles aside, the Grand Cherokee has grown into quite the stealth luxury mobile that will surprise and delight with its comfort and capabilities.

Orchestrating a DC Strategy That Won't B Flat