Mercedes-Benz in early June unveiled a redesigned GLC-Class that we’ll see in showrooms as a 2023 model, including in high-performance GLC 43 and GLC 63 AMG guises. A prototype for the new GLC 63 has just been spotted.

The current GLC 63 and spicier GLC 63S are Motor Authority favorites, thanks to their aggressive looks, track-honed suspension, and of course the V-8 lump under the hood.

For the redesigned GLC 63, the V-8 will be replaced by a sophisticated plug-in hybrid powertrain relying on a 4-cylinder engine for its internal-combustion component. The new setup, signified by new E Performance branding, has already been previewed by AMG and debuts shortly in a redesigned C 63.

The 4-cylinder is an upgraded version of the 2.0-liter turbocharged inline-4 found in AMG’s current crop of compact cars. Thanks to the addition of an electric-aided turbocharger, output from the engine will be boosted to 442 hp for the GLC 63. There will also be an electric motor integrated with the engine in mild-hybrid configuration to power ancillary features, as well as serve as a starter motor.

On top of all this, there will be a much more powerful motor (up to 201 hp) at the rear axle to take combined output to a maximum 643 hp. This rear motor will be mated to its own 2-speed transmission. A battery of 6.1 kilowatt-hours of capacity will ensure a small electric range will be possible. 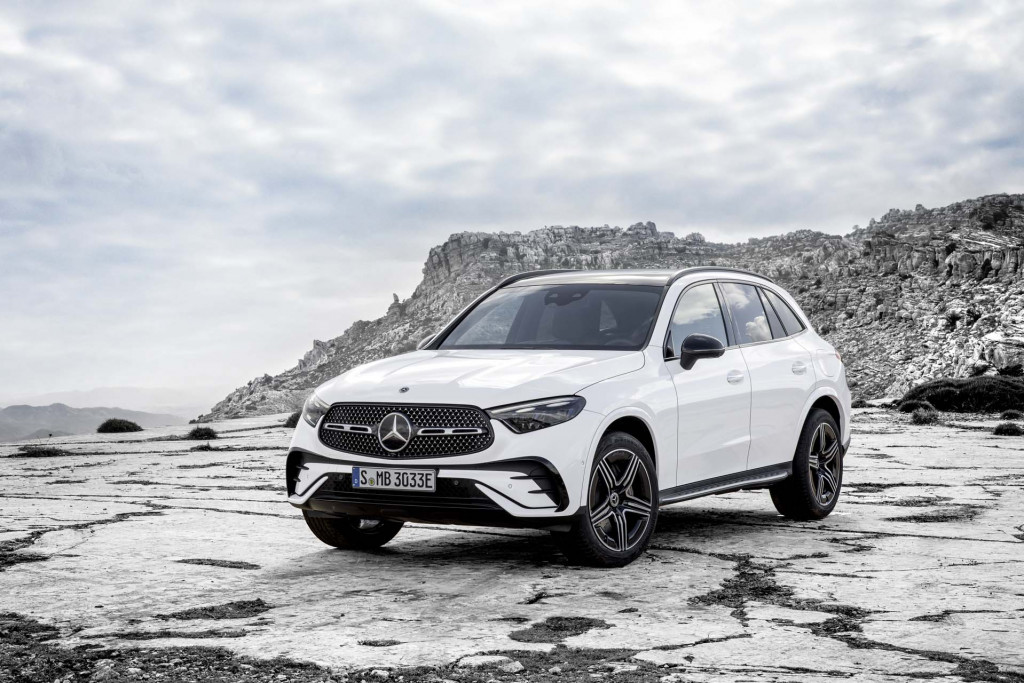 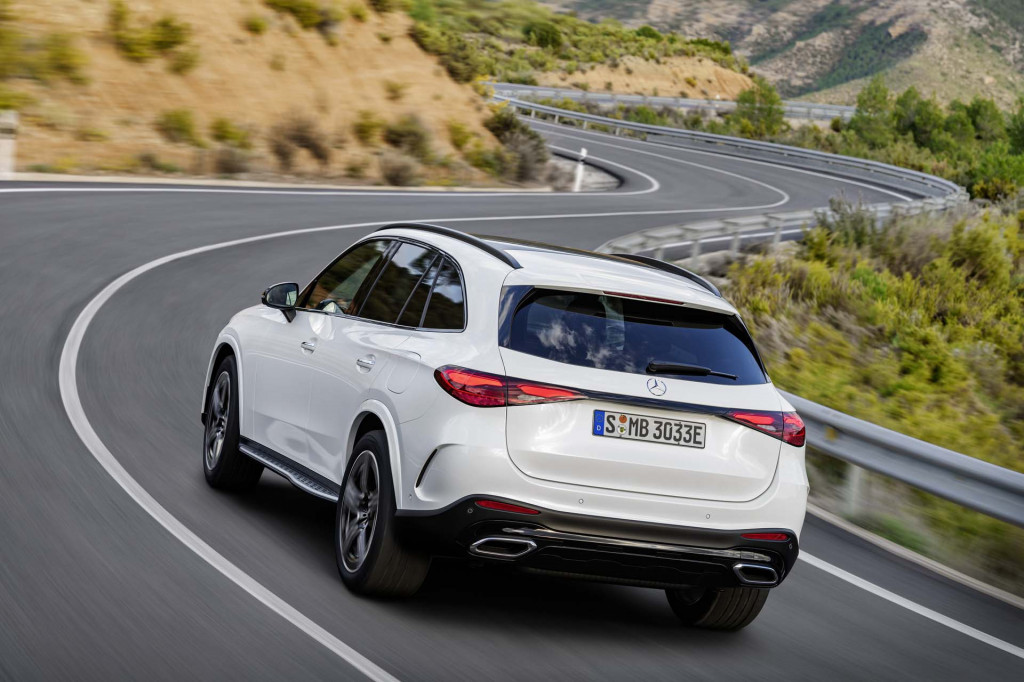 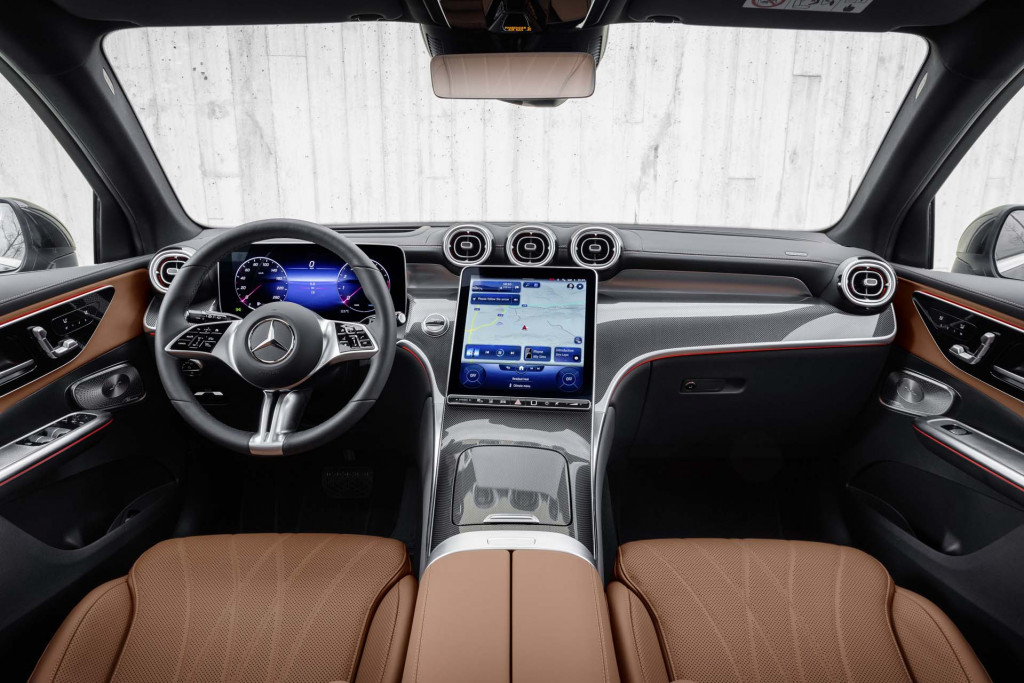 In the case of the GLC 63, the maximum 643-hp figure is expected to be reserved for a GLC 63S E Performance range-topper. Expect a tamer GLC 63 E Performance to have around 550 hp, which is still up significantly on the 503 hp of the outgoing GLC 63S.

Another upgrade we can look forward to in both redesigned GLC 63 variants will be all-wheel steering.

The redesigned GLC-Class is expected in showrooms late this year. Look for the GLC 63 variants to arrive roughly six months after the launch of the regular crossover. The new GLC 43, which is also out testing, should arrive about the same time.

Wed Jun 22 , 2022
Содержимое1 Inflation Ups the Ante2 Playing the Inventory Hand3 Doubling Down on Capacity and Rates4 Retail Shuffle5 All in for E-Commerce6 Acing Technology7 Dealing in Disruption8 Sustainability is No Bluff9 Safety Check on Deck10 Stacking the Workforce11 Trucking: the Jack of All Trade12 3PLs Call in the Chips13 Playing the […]