Legendary Italian coachbuilder Zagato revealed a one-off coupe based on the platform of the Alfa Romeo Giulia sedan. The coupe was developed to mark 100 years of Zagato’s work on Alfa Romeos, and it features a body made almost entirely of carbon fiber.

Another legendary Italian design house in the headlines this week was Bertone. Though the company went bankrupt in 2014, it’s back under new management and this week revealed the first in a range of limited-edition vehicles. 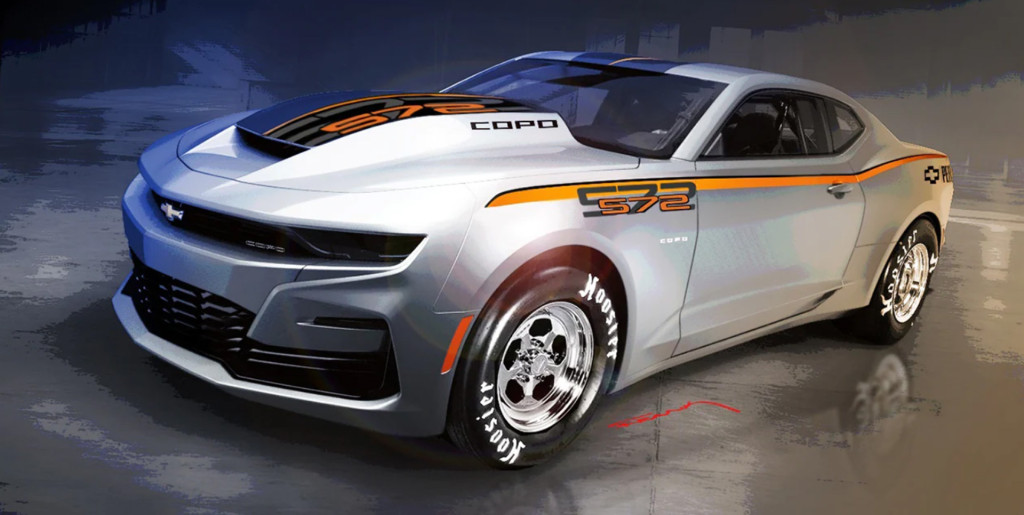 Chevrolet provided a first look at a new COPO Camaro coming for 2023. The drag special is coming with a trio of engine options, one of which is Chevy’s new 10.4-liter V-8 crate engine that can pump out 1,004 hp without the need for a supercharger or turbos. 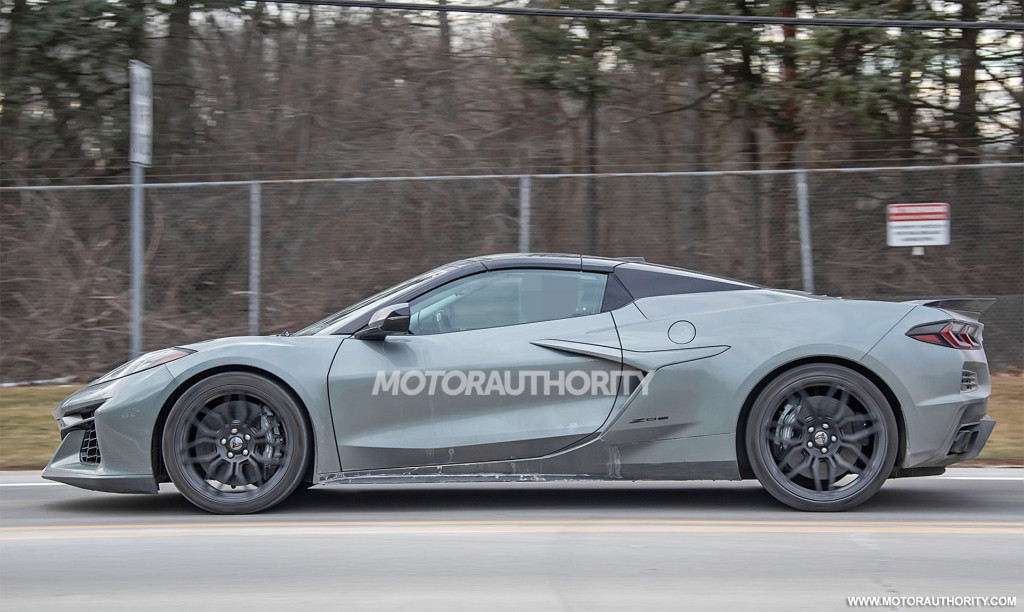 Another Chevy in the headlines this week was the 2024 Corvette E-Ray, which was spied without any camouflage gear. The car is coming with a hybrid powertrain, which will make it the first electrified ‘Vette. 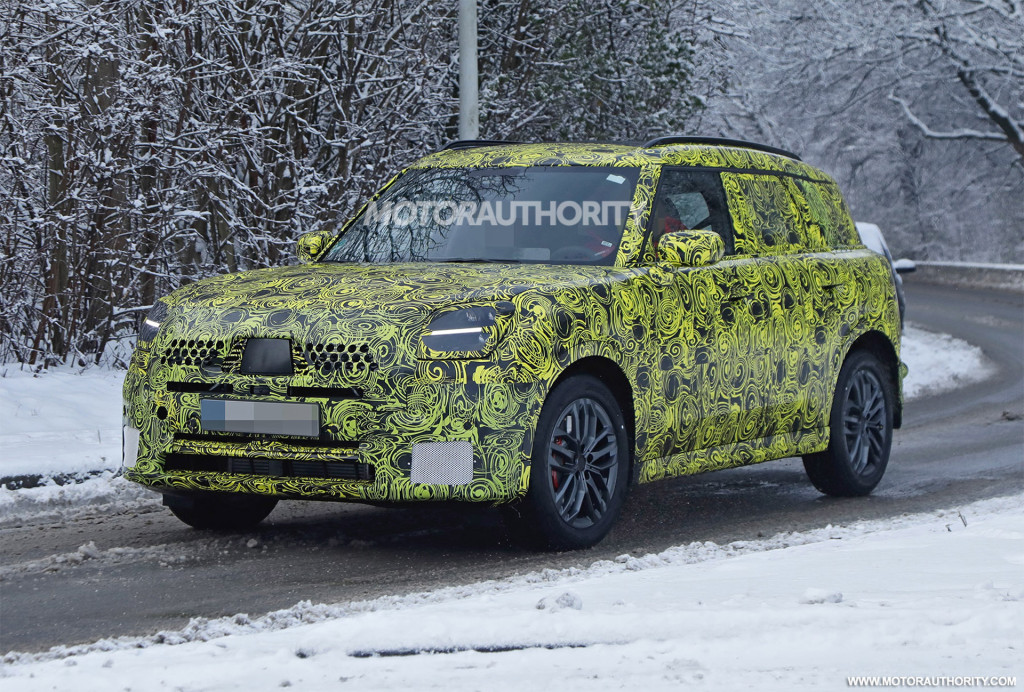 We also spied a redesigned Mini Countryman that’s due next year as a 2024 model. It’s thought to be one of three crossovers Mini has in the works. 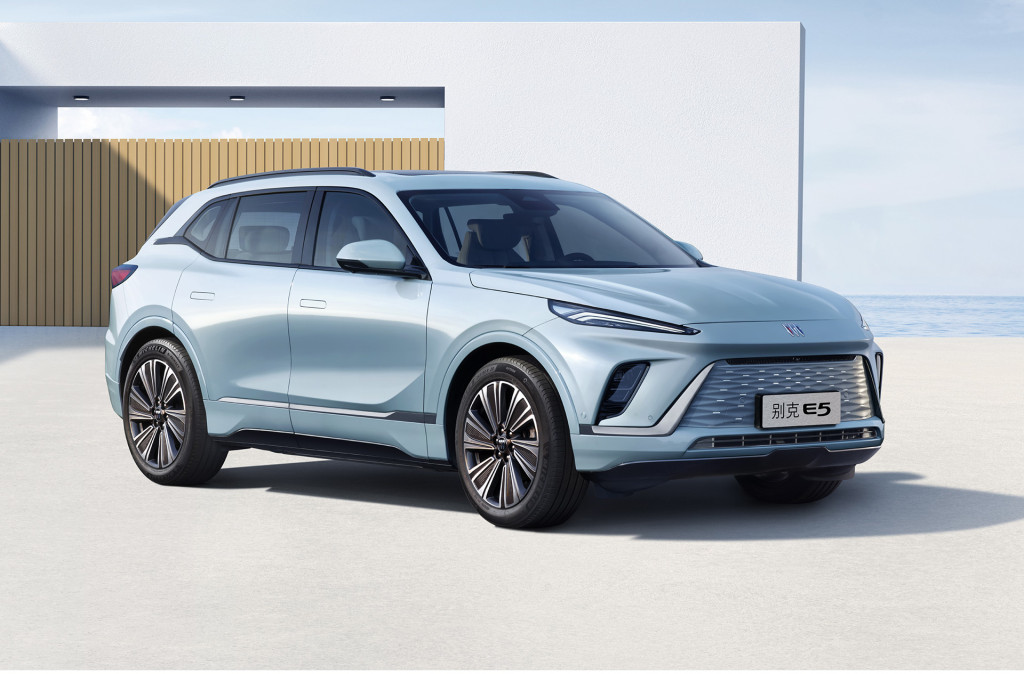 And finally, Buick revealed its first vehicle based on General Motors’ Ultium EV platform. The vehicle is the Electra E5 compact crossover, and it’s destined for sale in China.

Tue Dec 27 , 2022
Mini is preparing the fourth generation of its modern lineup, and the first member to arrive will be a redesigned Hardtop. We’ve previously brought you details on an electric version of the redesigned Hardtop, and now we have fresh spy shots of the version powered by an internal-combustion engine. Both […]