Bentley this week presented the Batur, a limited-production coupe based on the platform of the Continental GT. The Batur serves as a sendoff for Bentley’s W-12 engine and also introduces new design themes destined for the brand’s electric vehicles.

Bugatti also presented a limited-production model, this time a roadster based on the Chiron platform. Called the Mistral, the car is limited to 99 units and marks the end of the road for Bugatti’s W-16 engine. 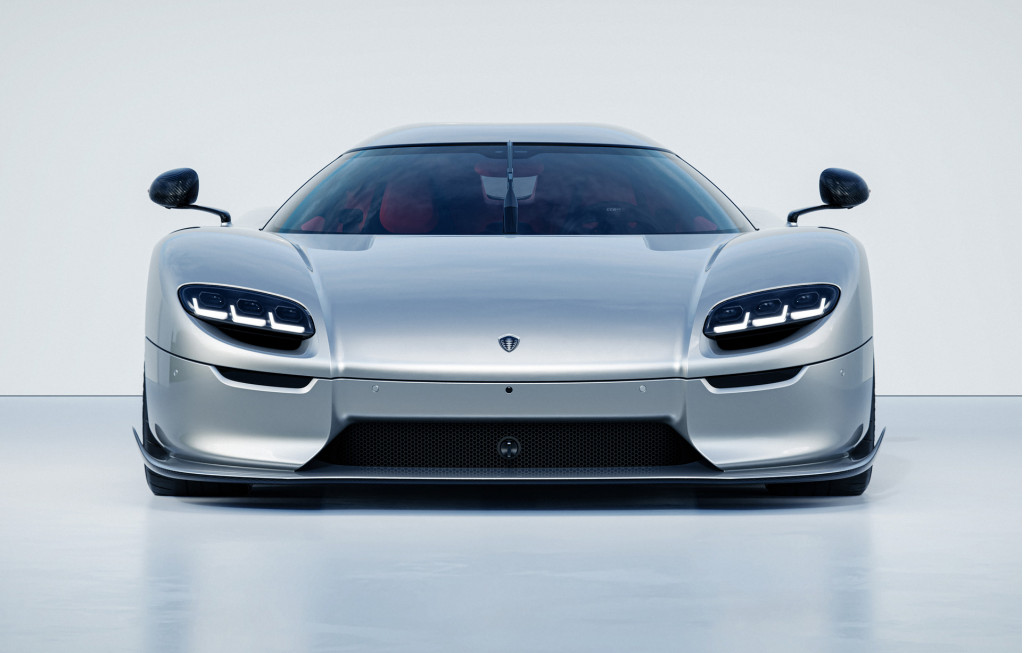 Koenigsegg presented the CC850 this week to celebrate the 20th anniversary of the automaker’s first car, the CC8S. It’s not the fastest of the Swedish brand’s hypercars, but it still stands out due to its automatic transmission that can transform into a manual complete with a clutch pedal. 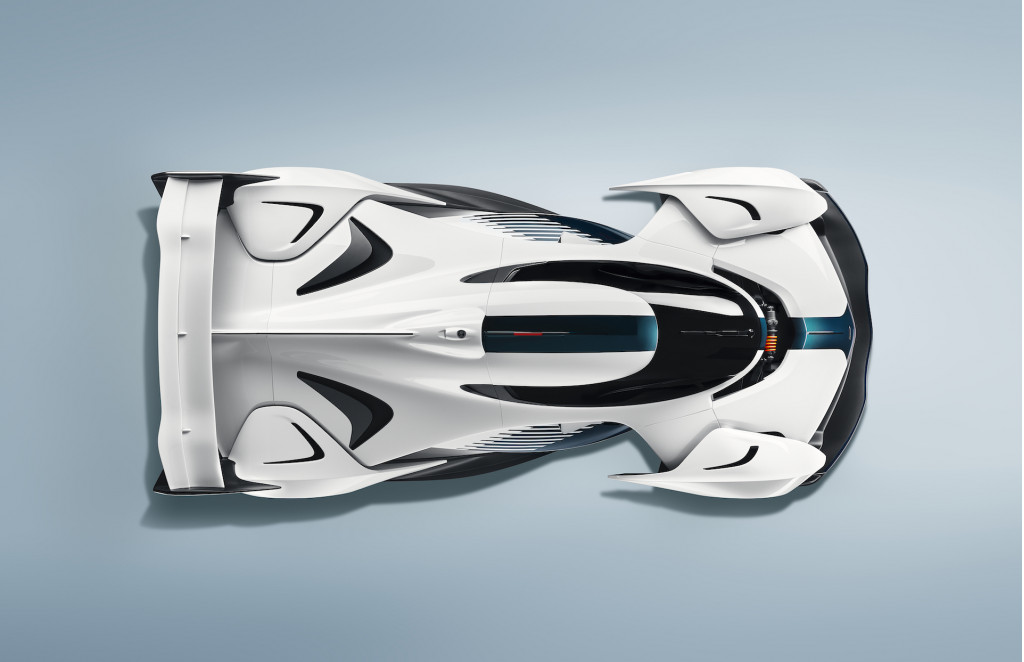 McLaren unveiled a wild track car called the Solus GT. It features a design that closely matches a McLaren concept car designed in 2017 for the “Gran Turismo” video game series, and just 25 examples are destined to be built. 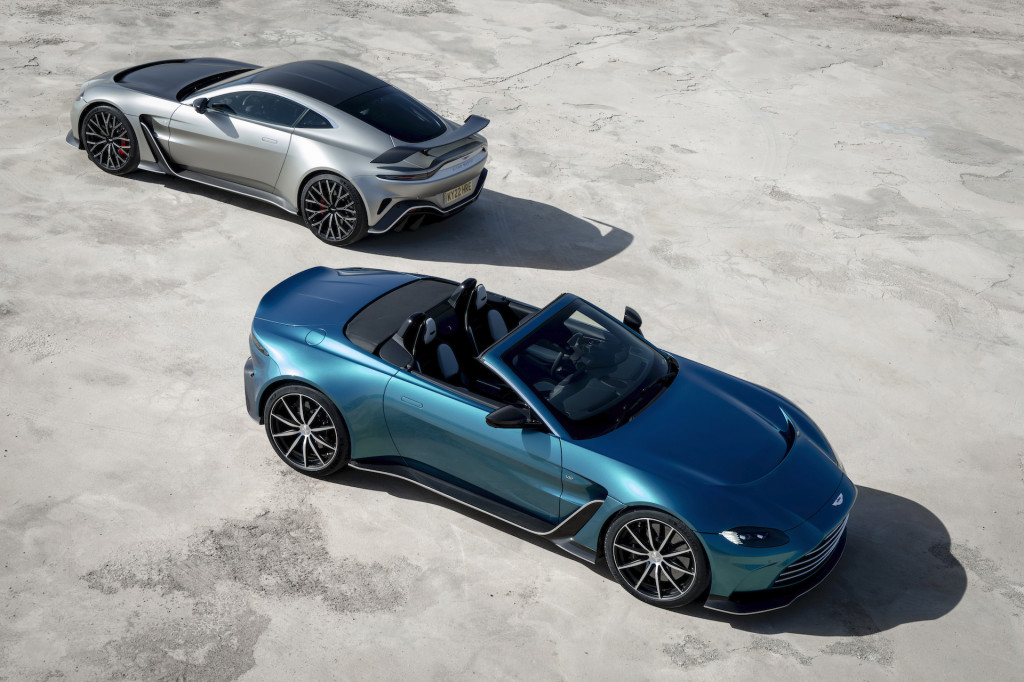 Aston Martin in March unveiled a new V12 Vantage and confirmed it as the last Vantage to be fitted with a V-12 engine. Just 333 examples were made available to the public, but Aston Martin has now added a convertible option with its own run of 249 examples. 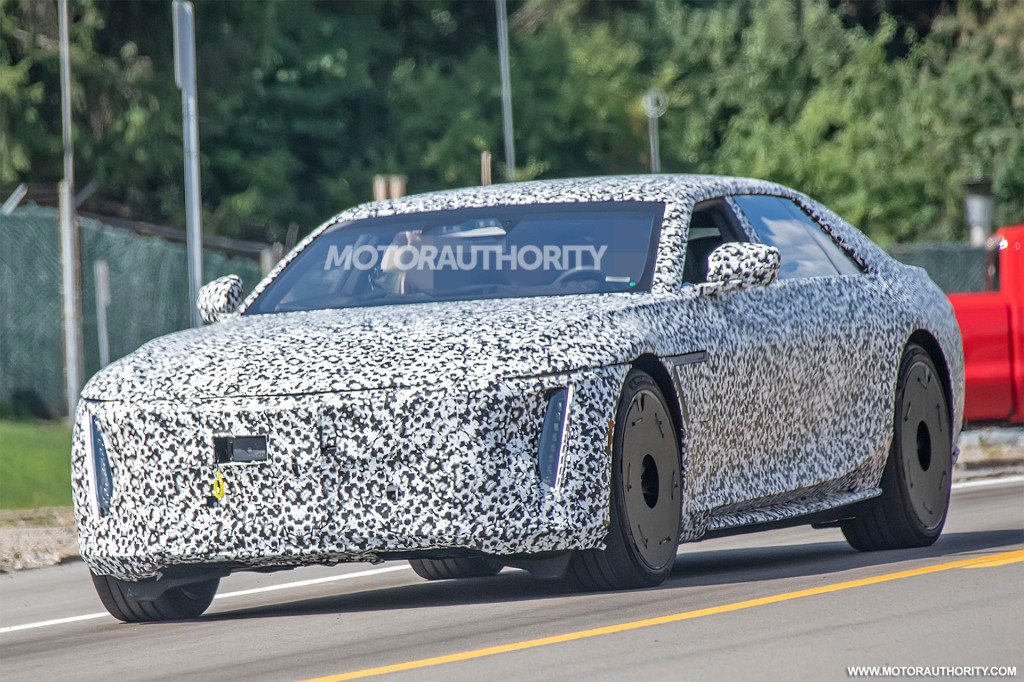 The 2025 Cadillac Celestiq flagship EV was spotted testing on public roads in prototype form. The early test car looks nearly identical to the concept shown in July, but there are a few new details added for production. 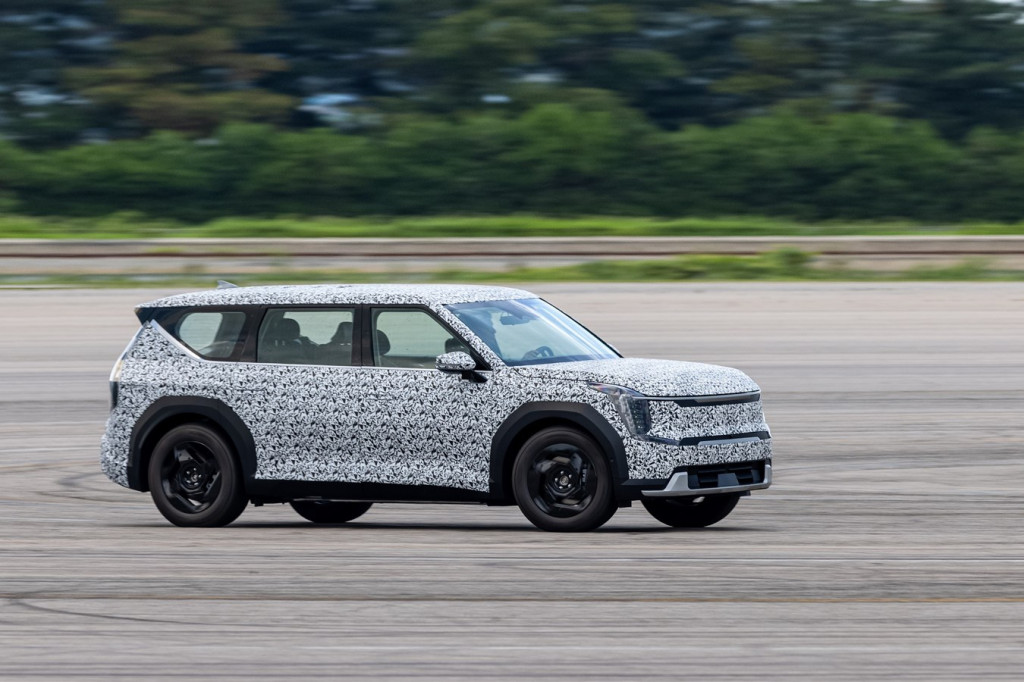 The 2024 Kia EV9 is also out testing. The electric SUV will be the new flagship for Kia, and the covers will come off early in the new year. 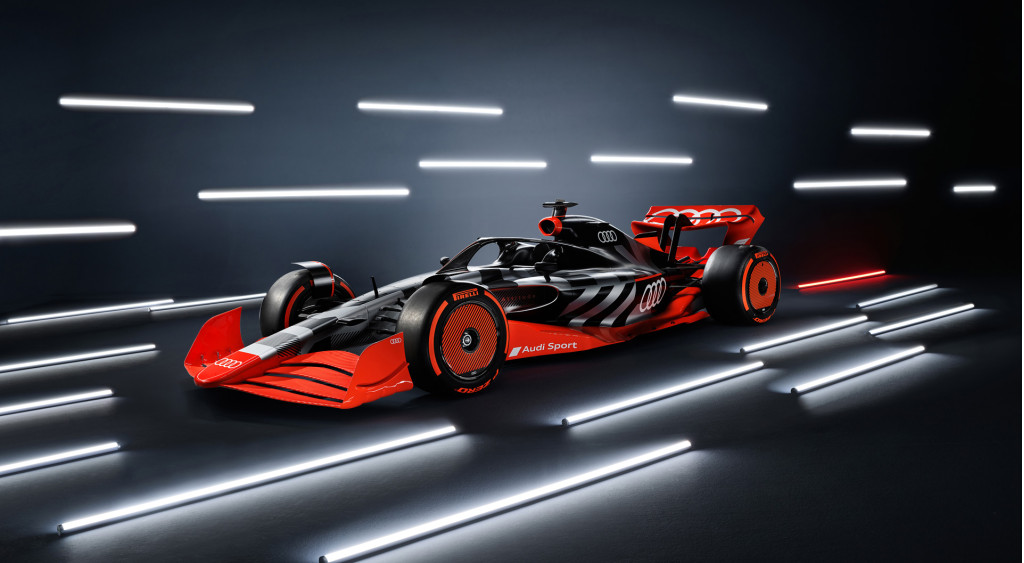 And finally, Audi this week confirmed it will enter Formula 1, and we got a mockup of what an Audi F1 car might look like. The automaker’s first season will be 2026, when new power unit rules are due to be introduced.